Posted at 09:47h in Uncategorized by Wendy Jones

Longtime Beaufort volunteer Norma Duncan was recently selected by United Way of the Lowcountry (UWLC) Women United as the 2022 Woman of the Year.

Duncan was honored during UWLC Women United’s 10th annual Power of the Purse event, which raises funds for education initiatives in Beaufort and Jasper counties.

The Woman of the Year Award was created to celebrate women in the Lowcountry who have made a powerful impact on their local community through their volunteer efforts and serve as role models for inspiration and achievement of other women.

“Norma exemplifies what Women United, and the Woman of the Year Award is about: philanthropic-minded women who through their investment of time, energy and their belief in helping others are making the Lowcountry a better place to live,” said Gloria Duryea, chair of Women United’s Woman of the Year Nominating Committee.

Duncan has spent a lifetime being a part of the Beaufort volunteer community. She has given her time to the Child Abuse Prevention Association, Friends of Caroline Hospice, the Port Royal Sound Foundation, Greater Alzheimer’s of Beaufort, and the Pat Conroy Literary Center – all causes near and dear to her heart. For more than nine years, Duncan stopped by Bayview Nursing Home daily after work to visit five different patients who had no family of their own.

Duncan comments humbly on her volunteerism, saying, “I feel I still have a lot to give back to my community through my continued volunteering. Volunteering blesses my heart.”

Duncan was selected from a group of four award finalists that included Stephanie Greene, Business Development Specialist at SC Vocational Rehabilitation; Holly Bounds-Jackson; Director of Content and Operations at ETV Lowcountry in Beaufort; and the Rev. Dr. Nannette Pierson, Founder and Director of the Sandalwood Community Food Pantry on Hilton Head Island.

About Women United
United Way of the Lowcountry Women United’s mission is to mobilize the caring power of women together to advance the common good by focusing on education in the forgotten pockets of Beaufort and Jasper counties. For 10 years, members have worked together to engage, educate and empower others to become leaders and actively participate in the betterment of our community. Proceeds from the group’s annual Power of the Purse event support education initiatives including Women United’s Breaking Barriers to Education Fund, Mimi’s Closets and Operation Backpack. In 2020, Women United established the Women United Scholarship Fund to support local, non-traditional female students pursuing a higher education degree at University of South Carolina Beaufort or Technical College of the Lowcountry. To join or learn more about United Way of the Lowcountry’s Women United visit: www.uwlowcountry.org/WomenUnited or email: womenunited@uwlowcountry.org

About United Way of the Lowcountry
Since the 1950s, United Way of the Lowcountry has been working to create a better life for the residents of Beaufort and Jasper counties. Our focus is on protecting services vital to the immediate basic needs of the most vulnerable members of our community; while making long term investments in education, economic mobility and health, because these are the building blocks for a good quality of life. We bring together people and organizations from all across the Lowcountry who bring the passion, expertise and resources needed to get things done. Each year, United Way raises funds through our annual campaign, special events and grants. Just as funds are raised locally, United Way funds stay local. Learn how you can be a part of United Way at www.uwlowcountry.org. 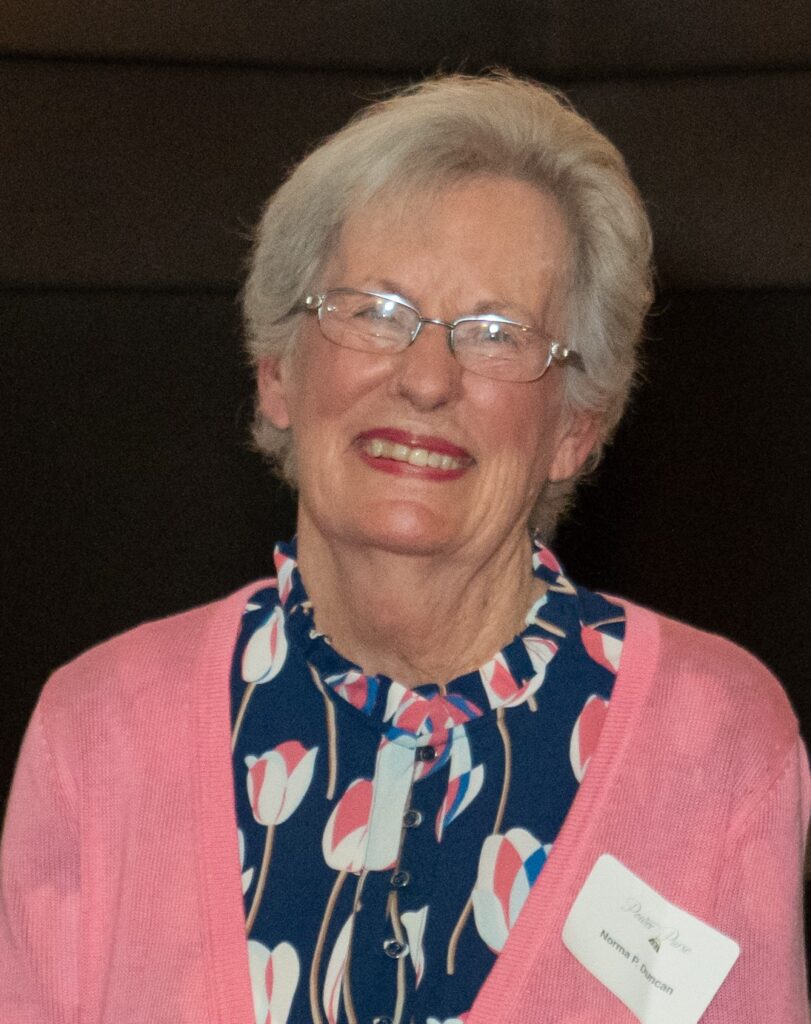