Posted at 08:13h in Uncategorized by uwlowcountry

Join United Way of the Lowcountry, USCB and the National Education Association (NEA) for the annual Read Across America event on Friday, March 1, 2019.  The event will be held at USCB’s Center for the Arts on the USCB Historic Beaufort Campus (801 Carteret Street in Beaufort) from 10:00 am to 1:00 pm for pre-k through 3rd-grade students.  Free Admission, Books & Food!  The event is open to the public and will feature local children’s authors.

Learn more about some of the authors participating in the Read Across America event! 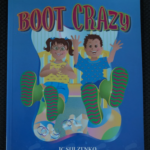 Canadian poet and playwright JC Sulzenko has presented writing workshops for students and in the community on behalf of the Ottawa International Writers Festival, the Ottawa Public Library, The Griffin Trio, and the Canadian Authors Association, among others. She also judges poetry contests for adults and children.

She is the author of six books for families and children, including Boot Crazy and Fat poems Tall poems Long poems Small. The Ottawa International Writers Festival launched What my Grandma means to say, the book and one-act play for families which encourage dialogue and problem-solving about Alzheimer’s disease.

JC’s poems for adult readers have appeared on Arc’s Poem of the Year shortlist, in Vallum, Maple Tree Literary Supplement, and Oratorealis, and in series published by The Light Ekphrastic and by Silver Birch Press(SBP), either under her own name or as A. Garnett Weiss. JC is the only Canadian in SBP’s chapbook collection, Ides. Her centos took top honors in The Bannister anthology (2013, 2016.)

In 2018, her poems were featured in the Poet’s Pathway, County CollAboRaTive and Rednersville Road Art Tour projects and in Mansfield Press’s Another Dysfunctional Cancer Poem Anthology.

She serves as curator of the Glebe Report’s “Poetry Quarter” and as a selector for Bywords.ca.

Ottawa, Canada provides her home base. She loves spending time in South Carolina instead of shoveling 40-inch snow drifts at home. www.jcsulzenko.com 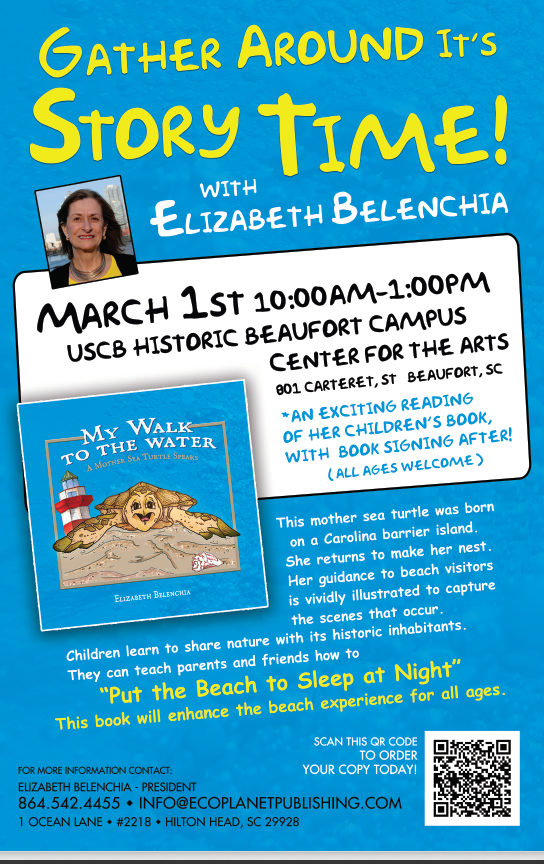